Skip to main content
It looks like you're using Internet Explorer 11 or older. This website works best with modern browsers such as the latest versions of Chrome, Firefox, Safari, and Edge. If you continue with this browser, you may see unexpected results.
If prompted to enter a password when trying to access a Gale database, type elvis.

Want to know what is going on at the Library? Check out all of our past and upcoming events here! 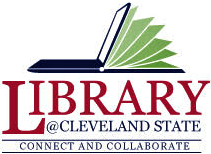 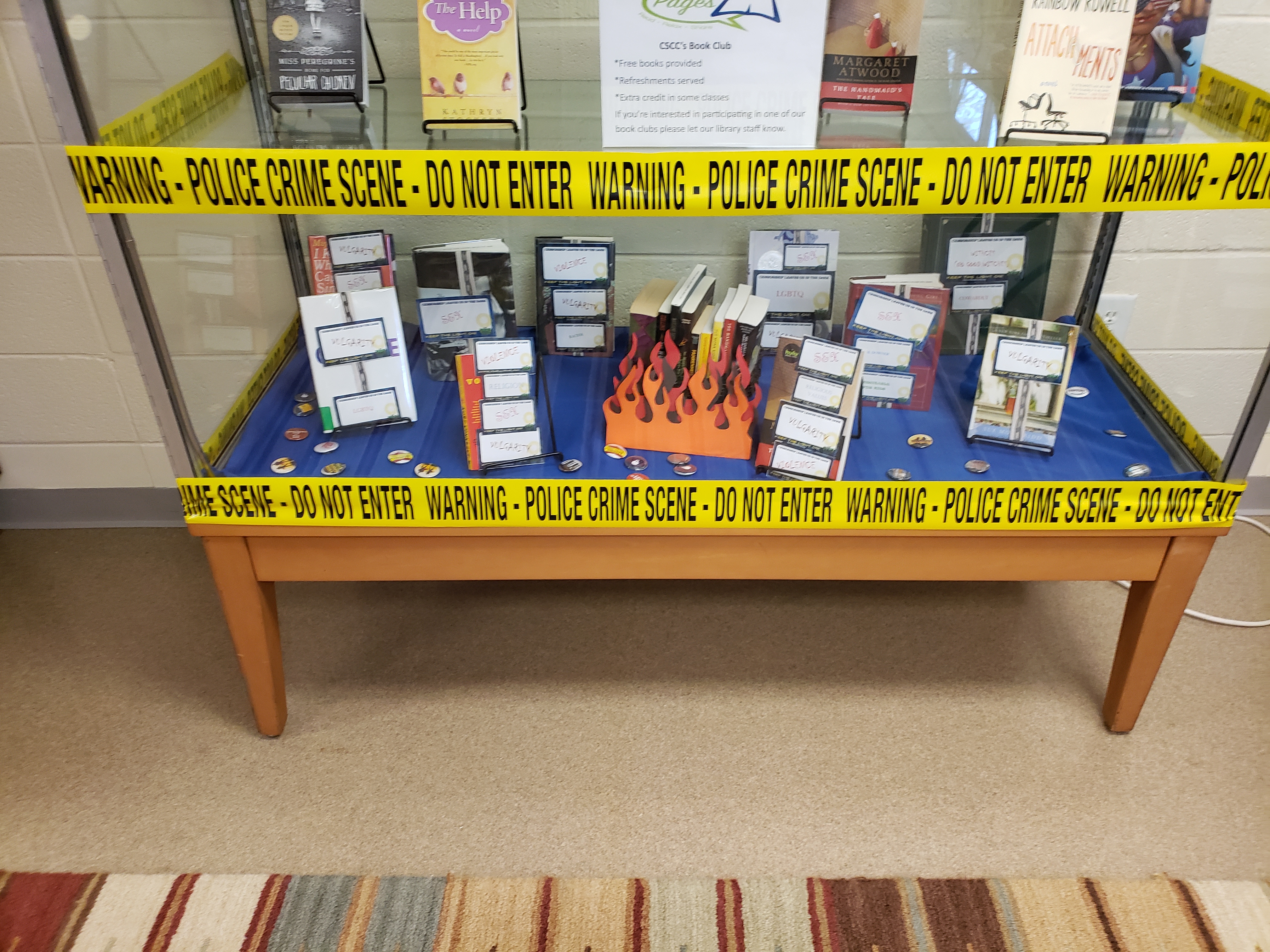 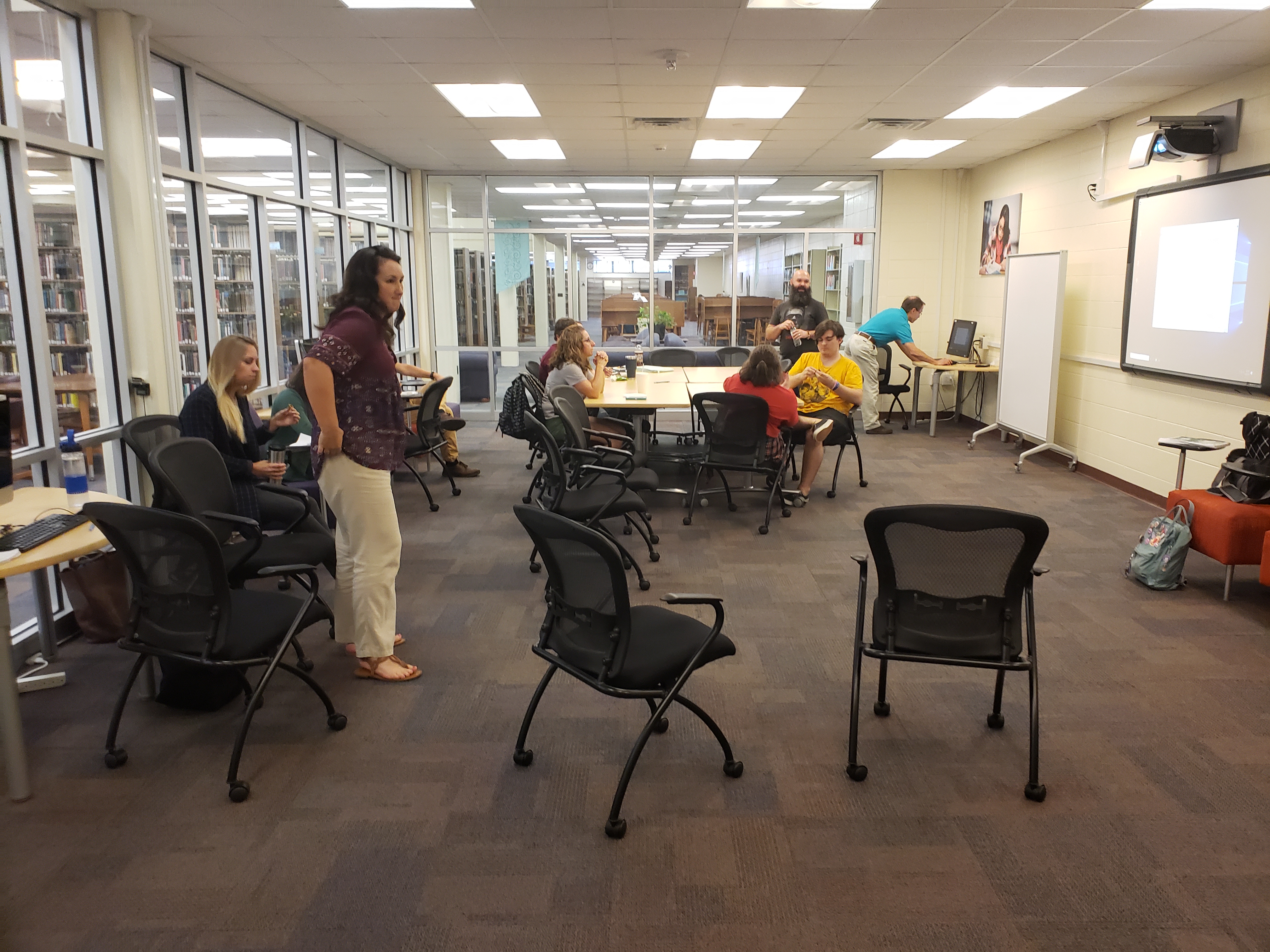 Censorship in the Media

Getting settled in before our Film Club's Censorship in the Media event. 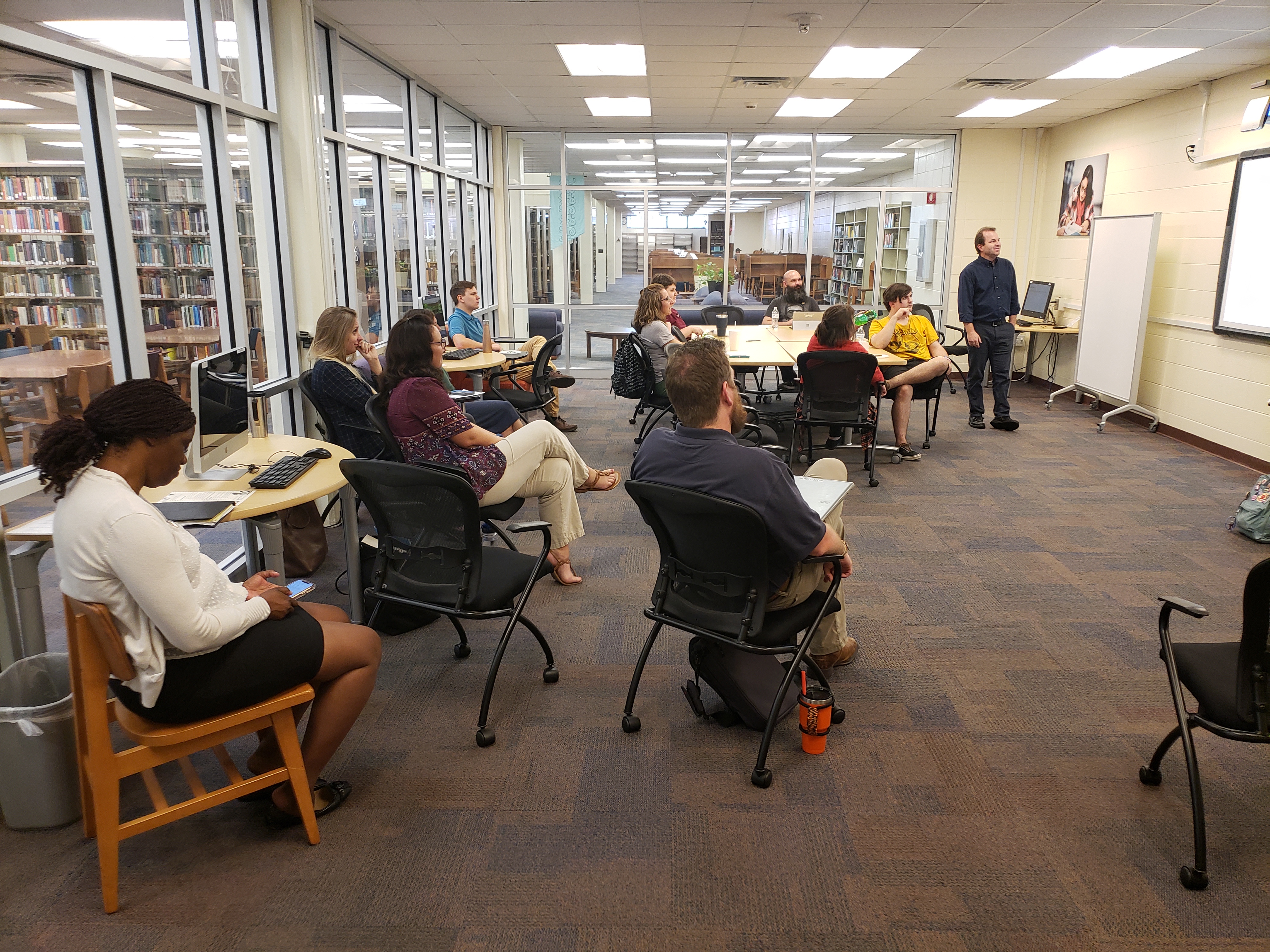 A presentation during our Censorship in the Media event

One of our professors talks about the Sedition Act and how it affected our view of Freedom of the Press. 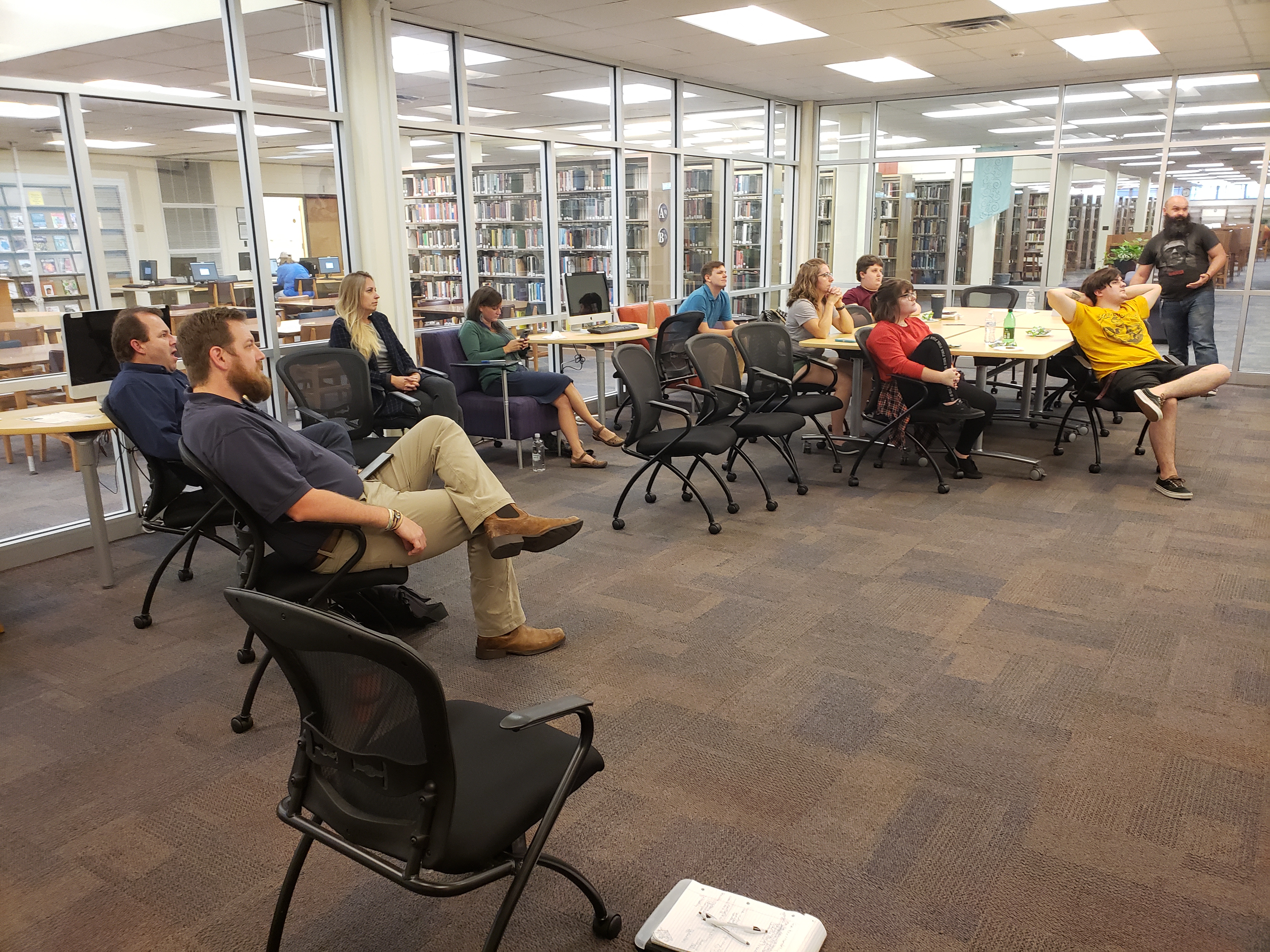 Another presentation during the Censorship in the Media event

A member of the film club talks about the ratings system in movies. 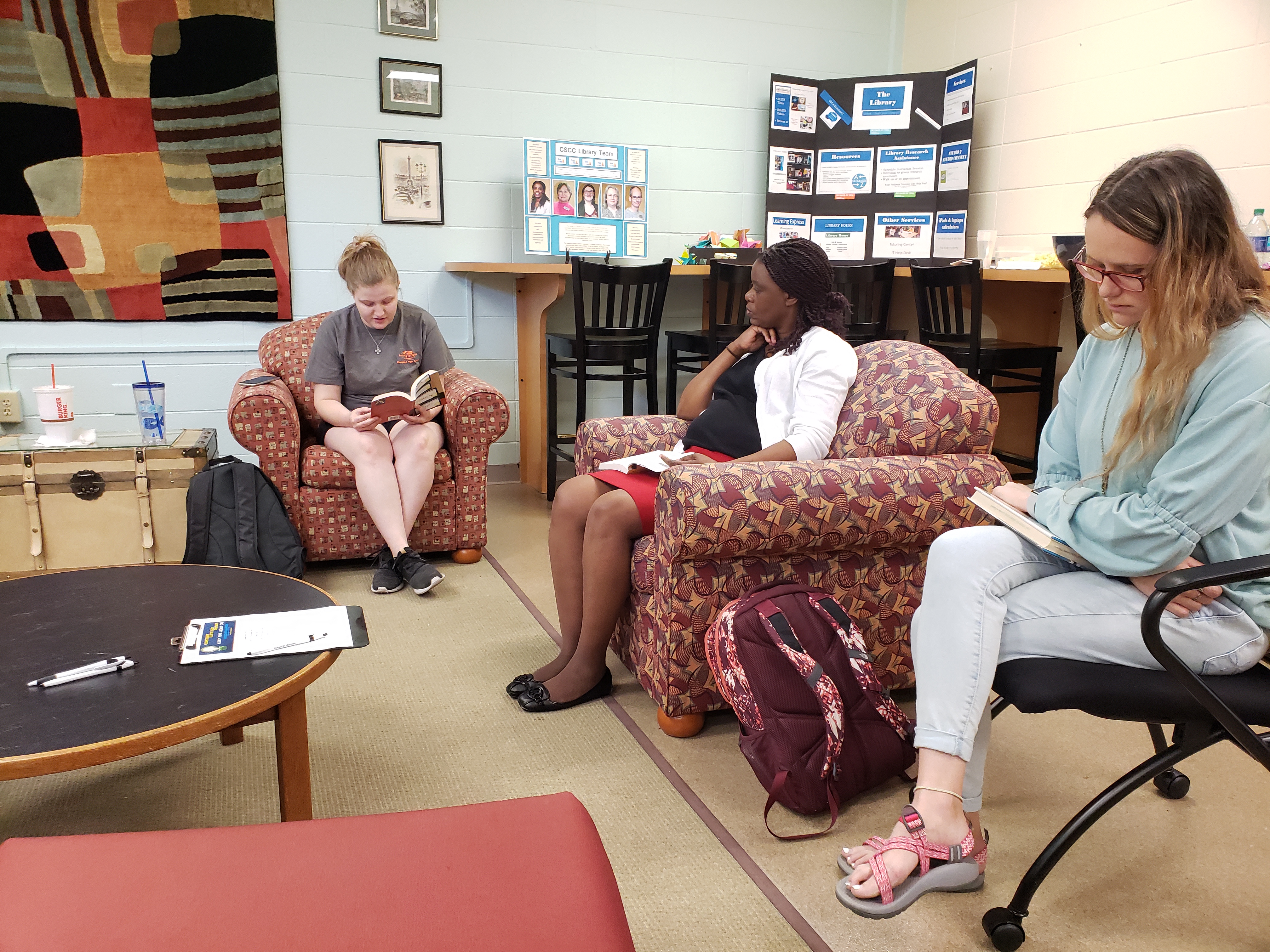 A student reading during our Stand for the Banned Read Out

One of our brave CSCC students reads from The Handmaid's Tale during our Stand for the Banned Read Out event. 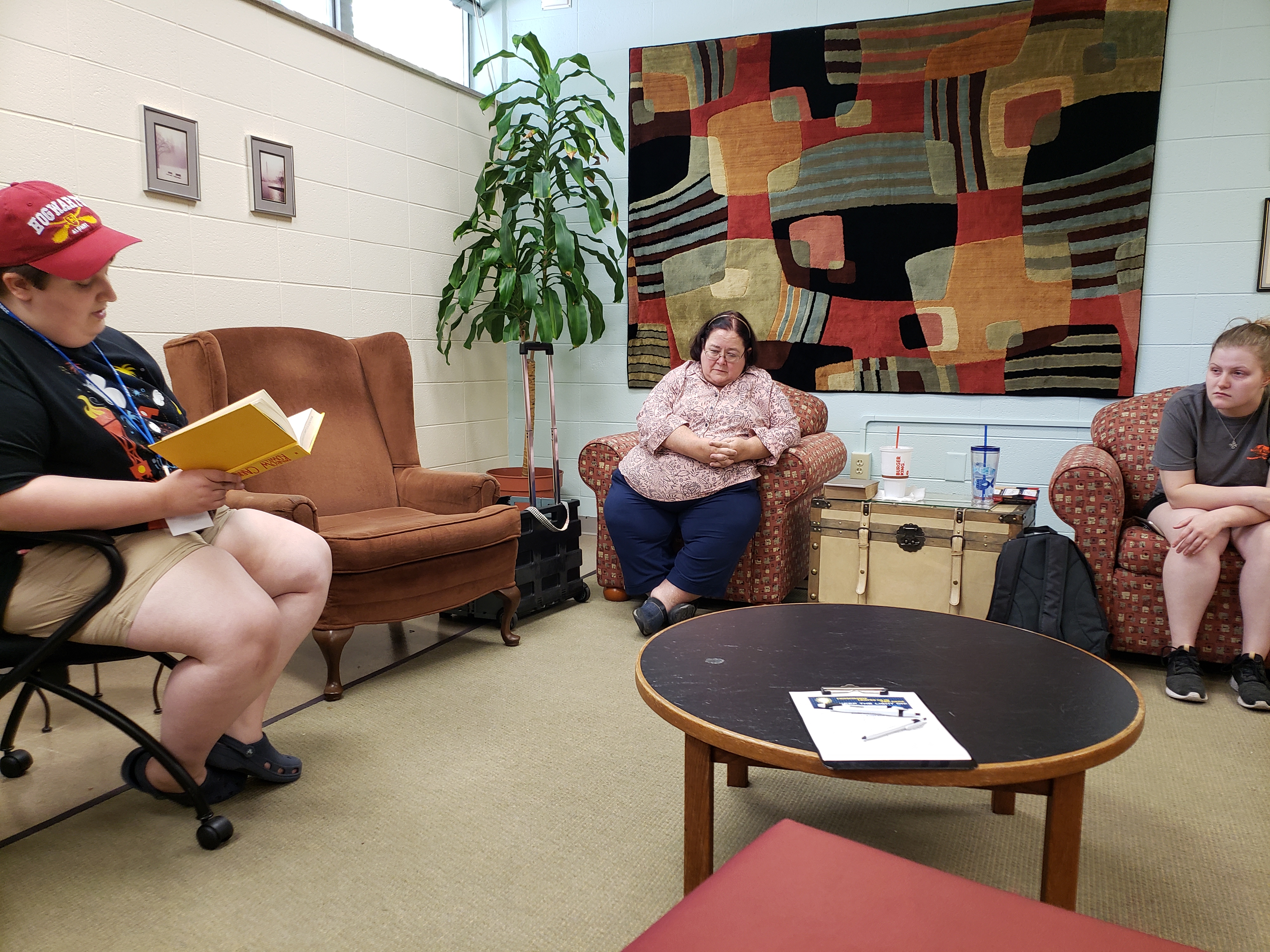 Another student reads during our Stand for the Banned Read Out

Another CSCC student reads from a Banned Book while faculty and students listen and get ready for the discussion about that book.